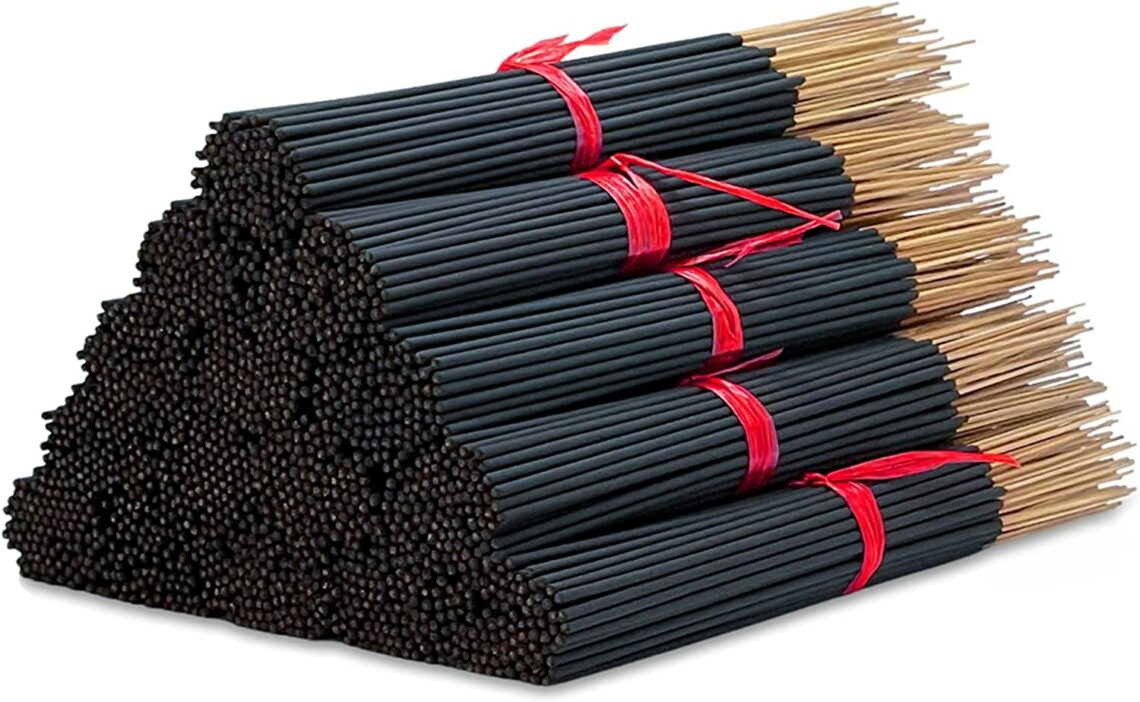 The use of both air and a spirit gives you the illusion that you’re doing something important. You can’t really call it “energy” if you don’t use it, and while a lot of people say that it’s a good or bad thing to use a spirit in their meals, I don’t think that’s a good thing to do.

The first time I tried doing my own incense in my kitchen, I used a small bag of cotton balls and a few sticks of burning incense (which I dont remember the manufacturer of) to put some scent into my food. That did the job, but I still didnt think it was a good idea.

I don’t know about the burning sensation part, but I have some issues with the spirit thing. A spirit is a spirit, and I don’t necessarily think having it burn you when you use it is a good idea. There are several reasons why this is so. First of all, a spirit is a sentient being with a mind of its own, so if someone has a burning sensation, they are trying to kill you.

Yeah, I’ve got a weird thing for the stuff that smells really bad. I’ll often be the person that’s doing the smelling, but at the same time I’m the person that puts on the smelling because I want to get people on their side. I want them to like my stuff, and that’s what I think I’m doing. You can’t really put an inverted “fear” on things like that though.

I think this is a very common misconception among people with a weird thing for good smells. The whole point of a good smell is to let the person smell it without actually being there, and its why people are afraid to put it in their mouths. Its what makes us feel like we can get what we want from it.

We have a number of ways to make people feel good, like good food, good music, and good sex. When you choose to put good smells in your mouth, you are making the other person feel good. Which is why we put our bulk incense sticks in our mouths.